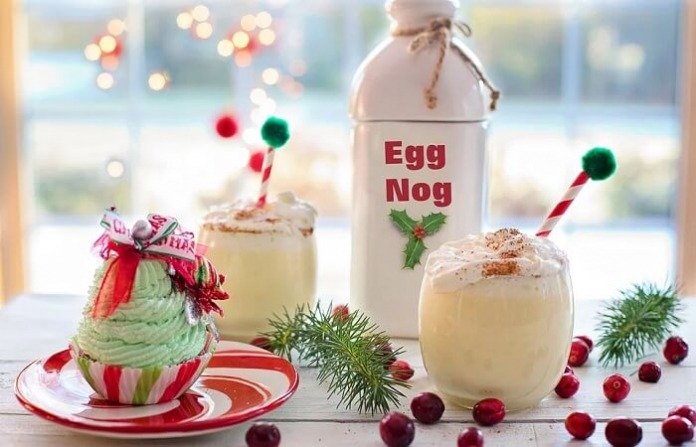 With the holidays rolling around faster than ever, there’s nothing more rewarding than settling down with a nostalgic glass of egg nog. This festive drink first got its start in medieval Britain and served as a symbol of wealth and prosperity. Nowadays, everyone is able to take part in the eggnog tradition, and you won’t believe how easy it is to make this holiday classic from scratch! So, without further ado, here are 5 of our favorite homemade eggnog recipes. 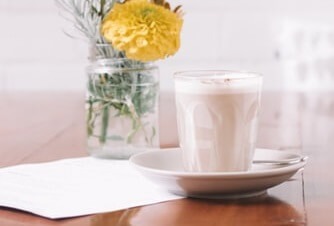 This eggnog recipe is a crowd-pleaser for sure and utilizes the stovetop to ensure for a smooth, creamy texture. 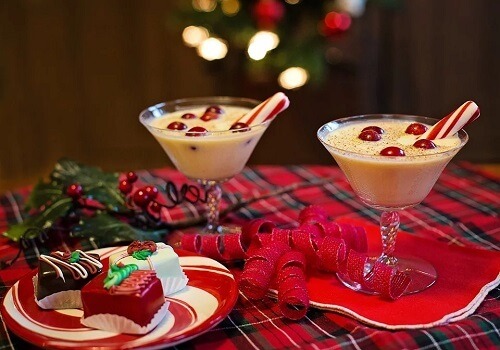 This spiked eggnog can be whipped up easily in a blender of your choice. Even with all of the hustle and bustle of the holiday season, you’ll still be able to partake in this festive tradition in no time at all.

Note that this recipe is made with whole eggs, so it is best if consumed fresh. The added alcohol to this recipe helps offset the raw nature of the ingredients, but this recipe should be consumed within 3 days.

This homemade eggnog is super simple to make and is great for any holiday gathering. Your kids are sure to love this sweet drink. 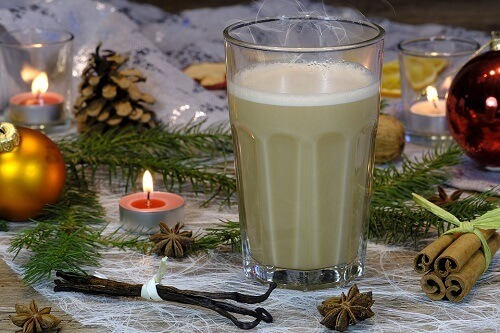 This egg nog is a great addition to festive cocktail parties and is sure to be a holiday hit. This recipe has a particularly large yield, so it’s perfect for gatherings. It also doesn’t include heavy cream like most other recipes, making it a great pick if you’re trying to have your egg nog on the lighter side. 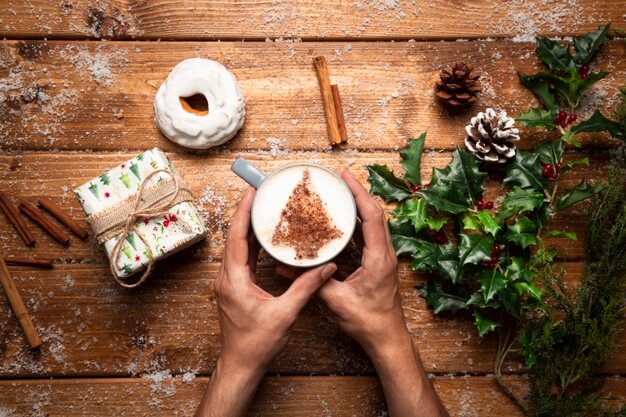 This eggnog doesn’t have too many extra ingredients, so you’ll be able to whip it up without a whole lot of hassle.

Make Eggnog a Part of Your Holiday Celebration

And there you have it! 5 easy ways to make this ultra-festive drink, for adults and kids alike. Have fun crafting a tradition you’ll share with your family for this holiday season and many to come. 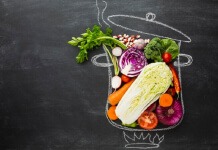 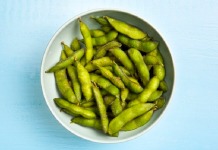 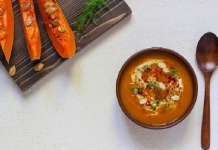 Scrumptious Soup Recipes to Make this Winter – 5 of Them!