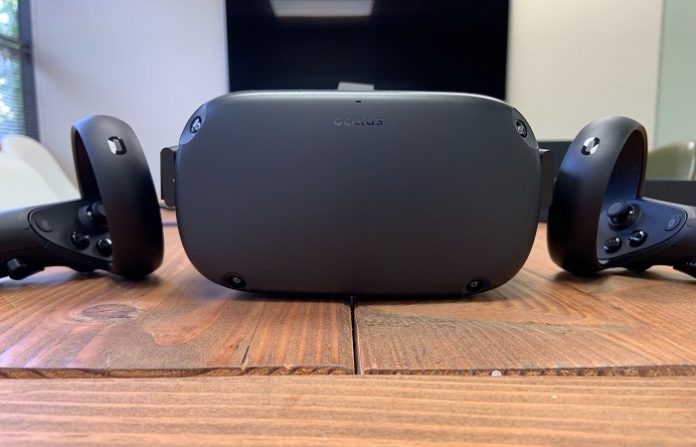 Virtual Reality has become an increasingly prominent talking point in the world of immersive technology and gaming over the last decade or so, and for good reasons. Virtual Reality has delivered an entirely new form of entertainment and experience that those of us growing up in the primal stages of gaming would have only dreamed about.

There is a catch though, being able to jump in and experience this virtual world has come at a steep cost. Models such as the Oculus Rift and the HTC Vive have shown amazing steps in Virtual Reality, with incredibly smooth gameplay and beautiful sceneries, but the $399 – $499 price tag, on top of the $1,000+ gaming computer, has been a big detractor for the common gamer to buy into.

Enter in: the Oculus Quest. The newest model from Facebook and Oculus has introduced the true power that VR can offer to a wider audience. What separates the Oculus Quest from its predecessors is the ability to play Virtual Reality untethered. No longer are you required to plug your headset into an incredibly expensive computer in order to get started. The Oculus Quest is its own, stand-alone experience, and it is the first VR system worth your money. 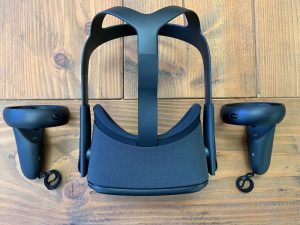 Let’s jump into some of the features and experiences you can enjoy:

The Oculus Quest has some minor downgrades in relation to its Rift counterpoint, specifically to frame rate and graphical power. But the Quest makes up for it in a big way with the untethered experience, allowing full functionality without a gaming PC for a small cost. The Quest is also a huge step up from some of the other untethered VR experiences, such as the Oculus Go, which has larger limitations in graphical power in comparison to the Rift and Quest. The Quest has all the benefits of impressive graphics and gameplay, while being an enjoyable, untethered experience. 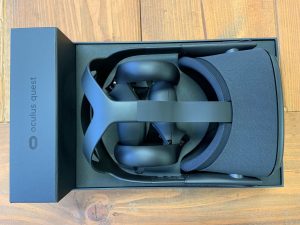 The Quest is incredibly easy to get started with. All that’s needed is what’s included in your purchase, alongside your smartphone. Once the Quest is up and running, everything next can be done within’ the headset!

If you’ve been someone who has been tracking the progress of Virtual Reality systems, and have found games or content that have made you consider investing, the Quest is likely to have what you are looking for.

All of the large titles that have made Virtual Reality increasingly popular are here, such as the light saber rhythm game Beat Saber, the time-bending first-person shooter Superhot, and the wacky, robot workplace world of Job Simulator. Experiencing these titles, while being free of any limitations of movement and freedom from a computer, is seemingly the best way to enjoy Virtual Reality.

The possibility of watching media or browsing the web is accessible as well. Apps such as YouTube, Netflix and Amazon Prime Video are all available for free. These apps allow for an awesome feeling of immersion, and can give you the sense of sitting at the theater, enjoying a new film. You’ll have to bring your own popcorn, unfortunately. 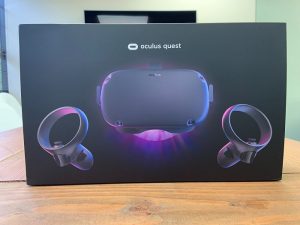 Is it worth it?

Most people view Virtual Reality as a developing technology, and something that isn’t user-friendly enough for their taste. But the value and simplicity of a Virtual Reality headset is at an all-time high now, thanks to the Quest. Your kids, family, and friends will absolutely love it and become a VR believer.

If you want to get started, check out these models.

Lastly, the Oculus Quest pairs well with streaming devices like the Google Chromecast and the Apple TV so everyone in the family can watch the game and feel included. If you’re just not sure which streaming device to opt for, check out more details here. 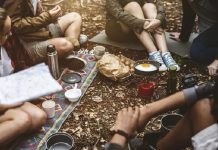 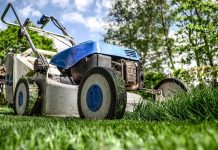 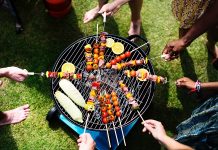 The Best BBQs and Accessories for Summer 2021