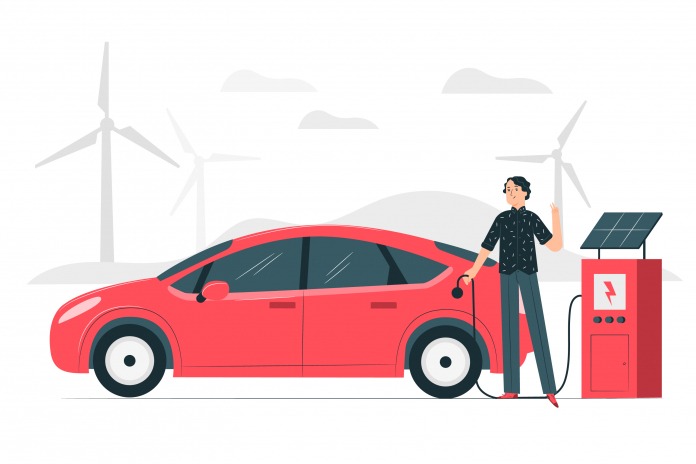 Energy-efficient cars are becoming increasingly more popular, which is why many people are deciding between a hybrid vs. electric car as their next vehicle. Compared to conventional gas-powered cars, electric and hybrid cars are better for the environment. They can also save you hundreds of dollars on fuel costs each year, which is great for the planet and your wallet!

However, there are a few key differences between hybrid and electric cars. If you can’t decide between an EV vs. hybrid, read on to learn more about the pros and cons of each!

What’s the Difference Between Hybrid vs. Electric Cars?

A hybrid car has two different engines (one electric and one petrol) and uses both gas and electricity to run. As a result, hybrid cars are more fuel-efficient compared to traditional gas-powered cars since they can be powered by their electric engine.

Instead of running on a combustion engine, an electric car (EV) has a battery that is completely powered by electric energy. As a result, it doesn’t need any gasoline. However, the battery does have to be charged often, either from a home outlet or an electric vehicle charging station.

If you want to spend time researching potential hybrid and electric cars for yourself, we recommend checking out Carvana. They’re a great option for buying affordable cars online, allowing you to search for cars, sell/trade, and even have numerous options for financing your vehicle. They also have a ton of different filters so you can easily find the perfect car for you.

What are the Benefits of a Hybrid Car?

There are many advantages of having a hybrid car. Because it uses electric power in addition to gasoline power, the car gets better gas mileage and produces fewer emissions compared to gasoline-only powered cars. Therefore, hybrid cars are much more environmentally friendly.

Another benefit to having a hybrid car is flexibility. If you’re driving for long distances, you can quickly fill up your tank at any gas station. Also, unlike electric cars, hybrid cars don’t need to be plugged in or charged (which can be time-consuming for some travelers).

What are the Disadvantages of Hybrid Cars?

Although hybrid cars have many benefits, there are also a few disadvantages to keep in mind. Generally speaking, hybrid cars are less powerful than electric cars. The battery is built to maximize fuel efficiency rather than increase horsepower.

Another downside is that they are not entirely emission neutral. Because they still rely on gas to run, hybrid cars still use valuable non-renewable resources, which can damage the environment.

What are the Benefits of an Electric Car?

Electric cars are very eco-friendly. They rely strictly on their battery power (no pollution, no emissions, no oil), making them the most environmentally friendly option in terms of personal vehicles. And because they don’t have engines, they are relatively low maintenance, especially compared to gasoline or hybrid cars.

There are also big cost savings associated with electric cars. While the cars themselves are more expensive, the per-mile electricity cost is much cheaper than gasoline. Not to mention, they require less maintenance since they have fewer parts and components.

What are the Disadvantages of an Electric Car?

Before you decide between a hybrid vs. electric car, it’s important to consider the following things:

Electric cars can be very expensive to purchase. Although your savings will be cheaper than hybrid cars in the long run, the initial upfront payment can deter many buyers from investing in an electric car.

Electric cars also require recharge stations, which can be more difficult to find compared to gas stations. While electric stations are becoming more common, it does require more planning, especially if you’re going on a long-distance trip. In addition, you’ll also need to install a charge station in your home (or find an apartment that offers electric charging outlets).

Which is Better? Hybrid vs. Electric Cars?

Now that you know the difference between hybrid and electric cars, you might be wondering which is the better purchase? Well, the answer depends on your needs and budget.

Electric cars are better for the environment and require less maintenance than hybrid cars. However, they are much more expensive to buy upfront, even though you’ll save money in the long run by using electricity instead of fuel.

If cost is a concern, then a hybrid car may be the better choice. They are also better suited for long-distance drivers or people that live in areas without charging stations.

The world of hybrid and electric cars continues to change each year. And while it might be a tough decision to buy hybrid vs. electric, you can rest easy knowing that either option will help make a positive difference on our environment. Ready to make the big leap? Check out Carvana to find your next hybrid or electric car!

Once you buy a new vehicle, it’s like a blank slate that you can do anything with. Embellish your new car with these 10 must-have accessories you didn’t know you needed! 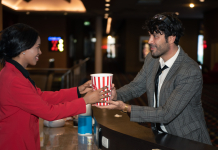 Is AMC Hiring Teens for Jobs? 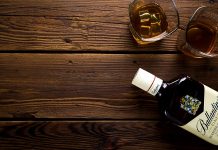 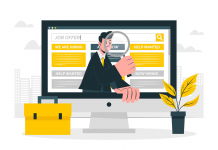 Where to Find the Best Job Listings

Is AMC Hiring Teens for Jobs?

Get Your Boozy Gift Online To Surprise Your Dad This Father’s...

Where to Find the Best Job Listings