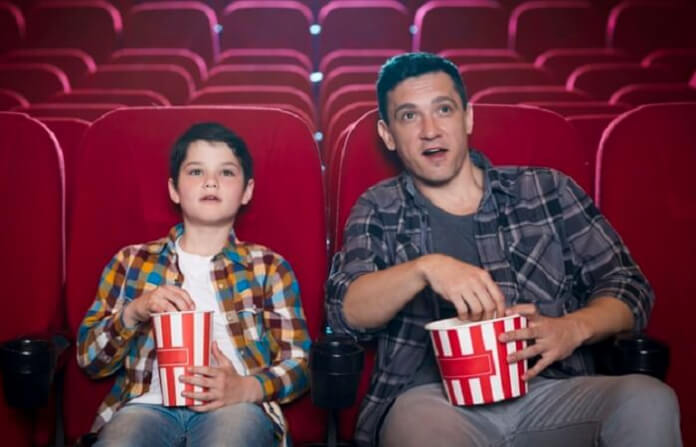 In need of some holiday cheer? Get ready to snuggle down with the family and watch one of the best Christmas movies of all time. If you need help deciding which Christmas classic to get everyone in the holiday spirit, look through our list of top classic Christmas movies for the whole family to enjoy here. Get your movie snacks (Christmas cookies and eggnog are perfect for this movie night) and blankets ready, here we go! 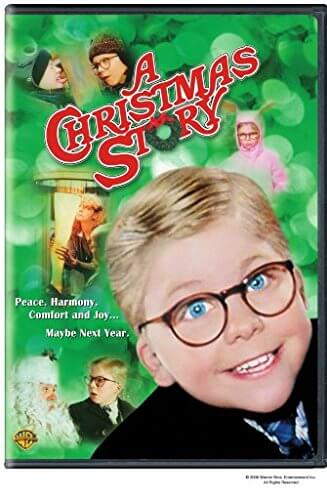 “A Christmas Story” would be the first movie on our list as it’s the ultimate Christmas classic! The most important lesson learned from this amazing Christmas flick, don’t ever lick a frozen pole… Ever! 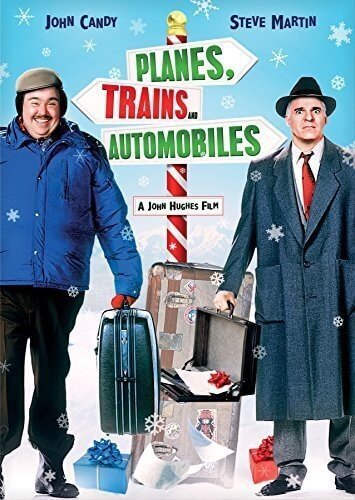 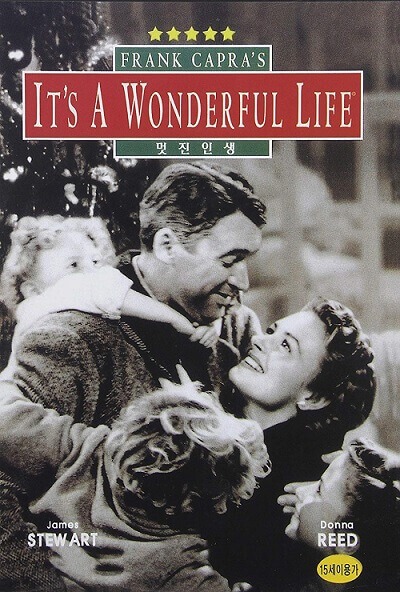 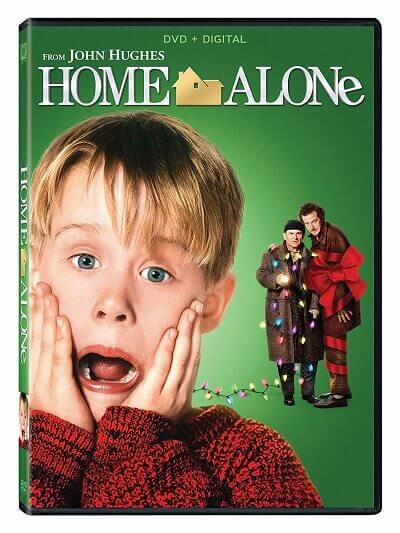 “Home Alone” is totally THE Christmas classic! After Kevin McCallister’s family leaves him behind by accident whilst leaving for their Christmas vacation, the 8-year-old hatches a brilliant — and hilarious — plan to prevent two greedy burglars from robbing his house. Let the games begin! 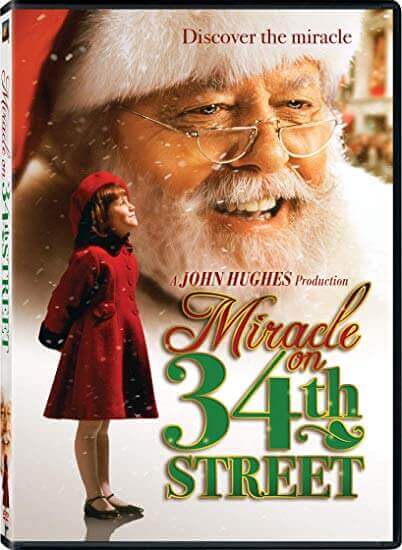 This 1947 Christmas flick focuses on the effect of a department store Santa Claus (named Kris Kringle) who claims to be the real Santa. Trust us, Kris Kringle will make everyone, especially your kids, believers! 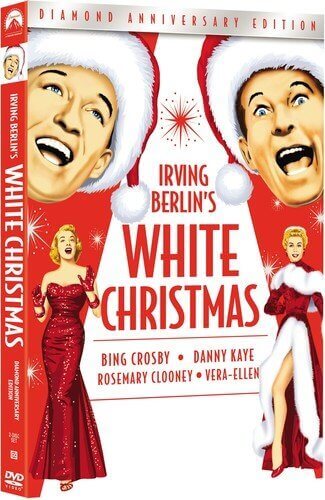 This Christmas classic will have the whole family in the holiday spirit! This 1954 musical film centers on a group of entertainers during World War II who are determined to spread the holiday spirit to save a failing Vermont inn.

7. The Nightmare Before Christmas 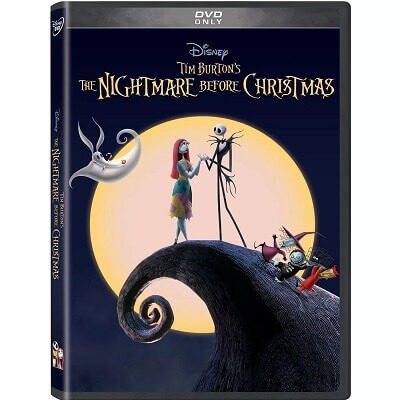 In this 1993 film, Tim Burton manages to capture the Christmas and Halloween spirits together in a way that’s both spooky and heartwarming all at the same time. This Christmas classic has to be enjoyed this holiday season!

8. Seuss’ How the Grinch Stole Christmas 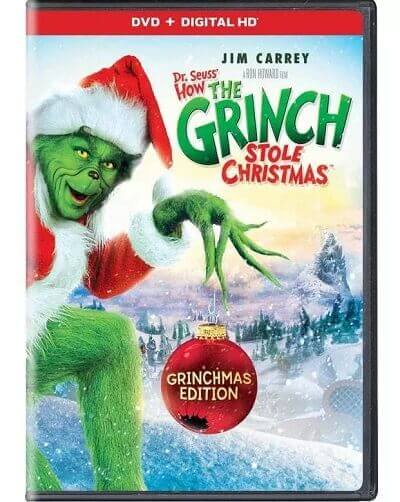 The Grinch finally got a feature-length film in 2000 after its 1966 television short with the incredibly talented Jim Carrey playing the lead role in this whimsical Christmas tale. 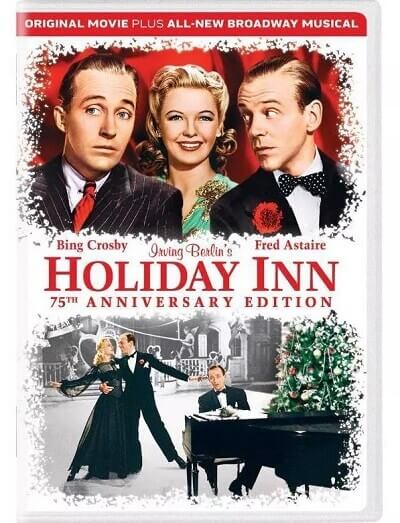 This 1942 Irving Berlin musical starring Bing Crosby and Fred Astaire includes a song for each holiday of the year, beginning and ending with Christmas so it’s the perfect musical to watch with the family this Christmas holiday! 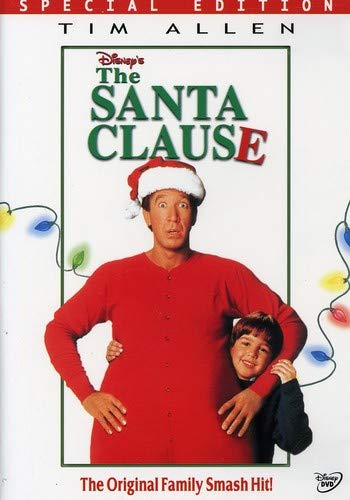 This movie features Tim Allen, whose a divorced businessman who accidentally kills Santa on Christmas Eve and now he must take over the role in this 1994 Christmas classic. 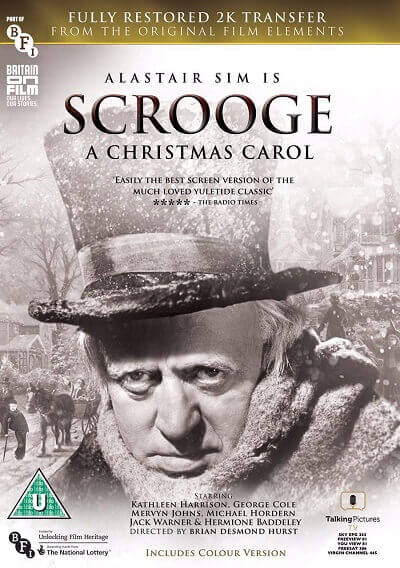 With the countless amount of film adaptations of Charles Dickens’s Christmas story, we can guarantee that this 1951 version (originally called Scrooge when it was first released) is considered to be the best version, according to The New York Times film critic A.O. Scott. 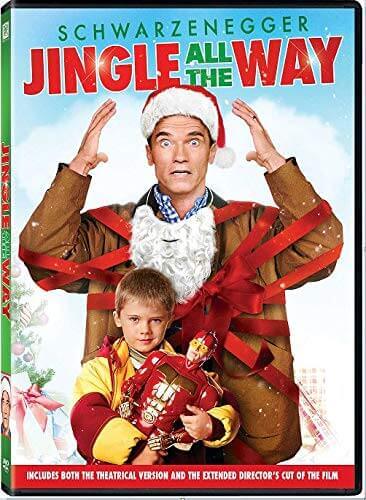 This Christmas classic, starring Arnold Schwarzenegger and Sinbad as dads competing for the most popular Christmas toy on the shelves for their sons’ Christmas presents, Turbo Man. This 1996 movie is as silly — and funny — as it sounds. 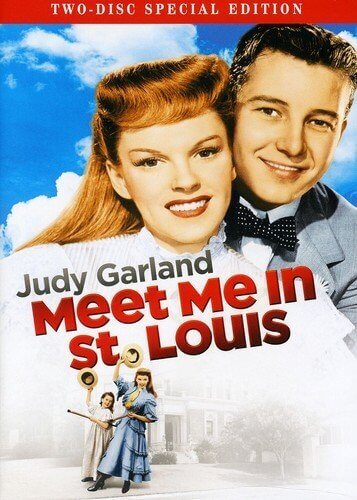 Following the course of an entire year, this movie isn’t exactly a Christmas film. But how could we exclude the movie that gave us “Have Yourself a Merry Little Christmas,”? Rhetorical question, we couldn’t.

14. The Shop Around the Corner 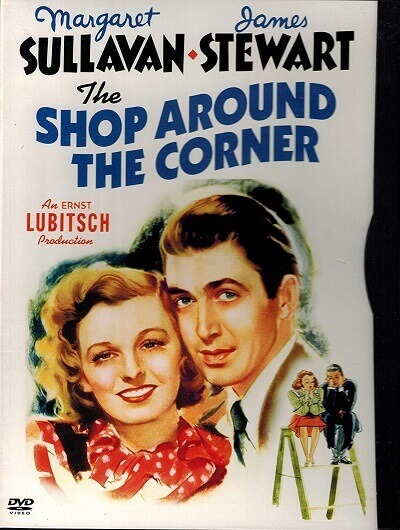 This 1940 black-and-white Christmas film is the original You’ve Got Mail — just swap out emails for letters and Tom Hanks for Jimmy Stewart, and there you have it. 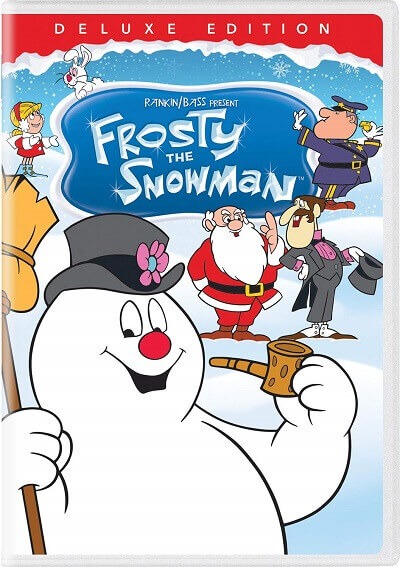 A discarded magic top hat brings to life the snowman that a group of children made – best Christmas movie ever right? We think your kids will think so! With magic, Christmas spirit and beautiful animations, what’s not to love?

We hope you enjoyed reading our list of classic Christmas movies for the whole family to enjoy! Please check out our other Christmas articles if you did, like our family friendly holiday game ideas or the top requested holiday gift ideas! 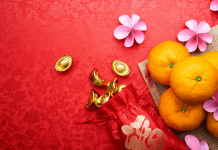 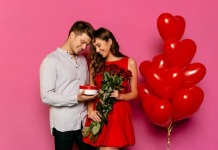 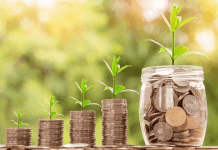